As part of preparing for moving to Malaysia many items are being dragged out of storage and assessed - keep or discard? I recently went through my old D&D stuff, some to be sold, but most to be kept. Also, I scanned all my old notes. There are some embarrassingly bad drawings and maps in there, but here are the better ones. They were all drawn in 1988 or 1989, when I was in my early teens.

These are the maps for a small adventure called The Inverted Tower. A mage was terrorizing some islands from his underground lair. The players had to stop him. Power crazed wizards were a recurring theme in our campaign. 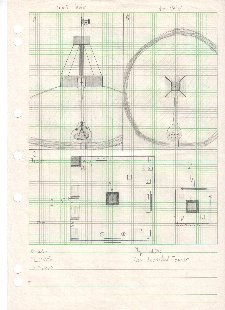 This is the small town of Highdell. In our campaign it was the last population centre before the wild borderlands north of the players hometown (although there was still the Keep on the Borderlands a little further out). 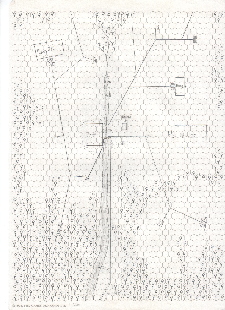 This is a castle layout. I don’t remember it being in the game - but we visited castles regularly, so it was probably used as a “generic” castle a few times. I used to enjoy designing castles, but rarely completed drawing them - this is one of two I have left (and definitely the better one). 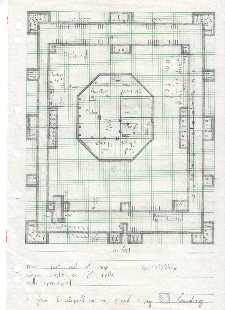