As travel restrictions continue in Western Australia, it is near impossible to get outside the country, and risky to go interstate. So when the opportunity came to get away for a few days, it was time to look close to home. Hence why I spent 3 days in Kalgoorlie and another 3 days in Hamelin Bay despite having visited both before (but in the 80’s).

Some photos from the trip are in a short slideshow available here. 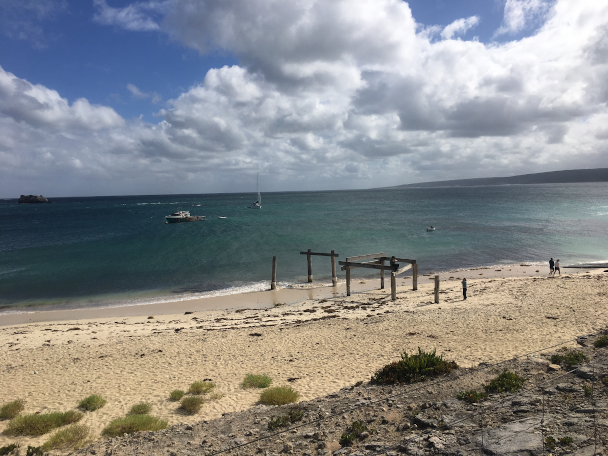