On the second day of Unite12 I slept in and missed the first talk in order to prepare for a long afternoon. It was a presentation by Brian Fargo on the successful Kickstarter campaign for Wasteland. A great deal has been said about using Kickstarter for games recently, and ConcealedIntent is unlikely to use the service soon (or at all). So I thought this could be safely missed. 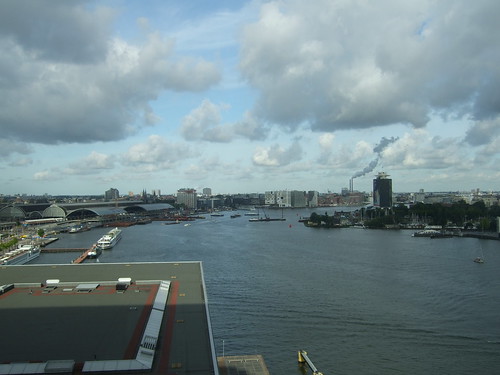 Day 2 notes from the sessions I attended are below.

Unity, Networking Code and You:

How to Benefit from Unity’s Substance Integration: