The third day of Unite12 started quietly after the awards party the night before. To their credit the winners of the big prize got up in time to deliver one of the first sessions of the day (which I didn’t attend). The crowd seemed typical to other IT related conferences or courses - 90-95% male and averaging around 30. There also wasn’t much swapping of business cards in general - swapping contact details electronically seems to be far more popular now. 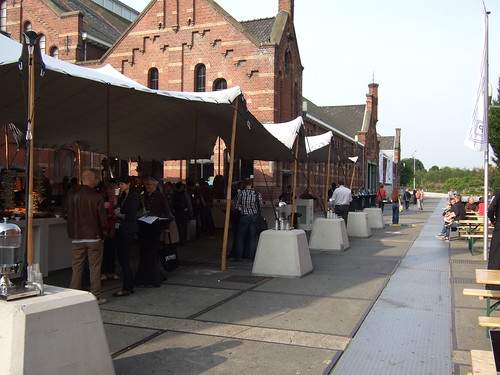 Day 3 notes from the sessions I attended are below.

Creating the Universe with Unity: