This year I went to the Game Developer’s Conference (GDC), held every year in San Francisco (usually sometime in March). I have written about my impression of the conference here. The short version is it was both inspiring and depressing. So this post is just a link to some photos and interesting points.

The best photos from the trip are in a short slideshow available here. 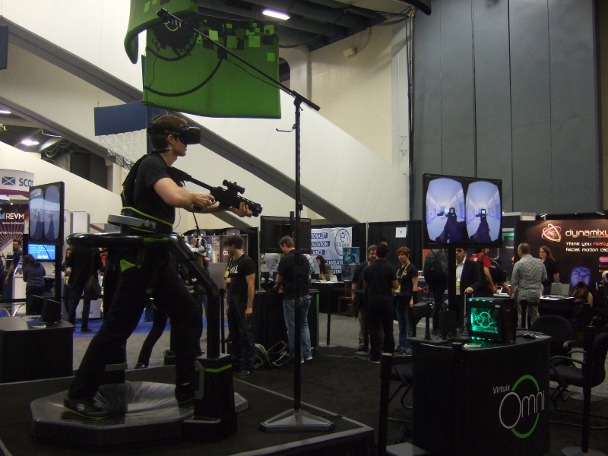